After almost two years at SwiftKey, I am ready to move on to the next chapter of my life. Both personally and professionally, these have been very exciting years, during which I moved to another country, took a chance by leaving my previous school right after receiving my Bachelor’s degree and took up a job at a company whose product I could not have used on my iPhone.

Coincidentally that changed very soon, giving me a chance to be a part of an amazing team of engineers who built from scratch a product, which had been downloaded more than one million times on launch day alone. Working on a keyboard was everything but like working on your regular app; we had to become near experts in memory optimization, inter-process communication and many other fields which most app developers never even have to think about. I’ve learned so much both at work and in my free time, by constantly reading books and tech articles, building several apps on the side, working on side projects in server-side and web development and picking up four new programming languages in the last year alone.

However much I’ve learned, what I treasure most are the relationships with the smartest people I’ve met here in London and online, some of which I became friends with and who I constantly learn from. Being in the company of such highly self-motivated people always drives me to better myself both personally and professionally, in a life-long quest to be as good as I can be. I’ve learned that being truly satisfied with my results is not my goal in life - identifying where I can improve and striving for it is. In a sense, I feel dumber the more I learn and the more amazing people I meet, because I always find how much I still have to learn. And I love that.

This is why, with the support of my family, friends and my girlfriend, I decided to take another bet (so far they’ve been paying off greatly) and go back to school to get my Master’s degree here in London. I was lucky enough to receive an offer from a top-20 university in the world, King’s College London, to study Advanced Computing there. Since eventually getting my degree was always the goal, I managed to save up enough money to be able to pay for the tuition and all my expenses for next year - making it possible for me to focus solely on my studies. I didn’t have that privilege when I studied my Bachelor’s, where I worked part time since my first year.

My rationale behind going back to school after years of working, and by no means does this have to apply to everyone, is that I want to acquire more of deeper knowledge than I have right now. Nowadays, most of our learning at work can be shallow and reactive: even though great engineers go beyond looking for a fix on Stack Overflow to truly understand the technology, most developers are satisfied with having a thin knowledge of how to use technologies, without that burning desire to understand how they work under the hood. (Un)fortunately, I’m different and I always chase after a deeper understanding of the tools I use. And lately, I found that there were things I wanted to fundamentally understand, but I just didn’t have the time and will to teach them to myself.

What I’m looking for in my next year is gaining more substance - more raw knowledge of computing. The reason why I’m studying computing instead of computer science is because I want to dig deeper in the ways computers can solve our problems with machine learning and artificial intelligence, rather than learning the theory behind programming itself.

I don’t want to be a programmer. I just want to solve problems using computers.

That’s not the same thing. I will celebrate, not crumble, if the programming language I know best suddenly goes away - because it will make room for something better. I think of programming as just means to an end, I don’t find the science behind programming itself that interesting. (But I’m glad other people do, otherwise we wouldn’t have such amazing languages as Swift.)

For my Bachelor’s thesis I developed and implemented an algorithm to make robots learn how to walk on their own, without anyone teaching them. Now I’m really excited about what the following year has in store for me. I’m already curious what problem I’ll be tackling as my Master’s thesis.

And I can’t wait. 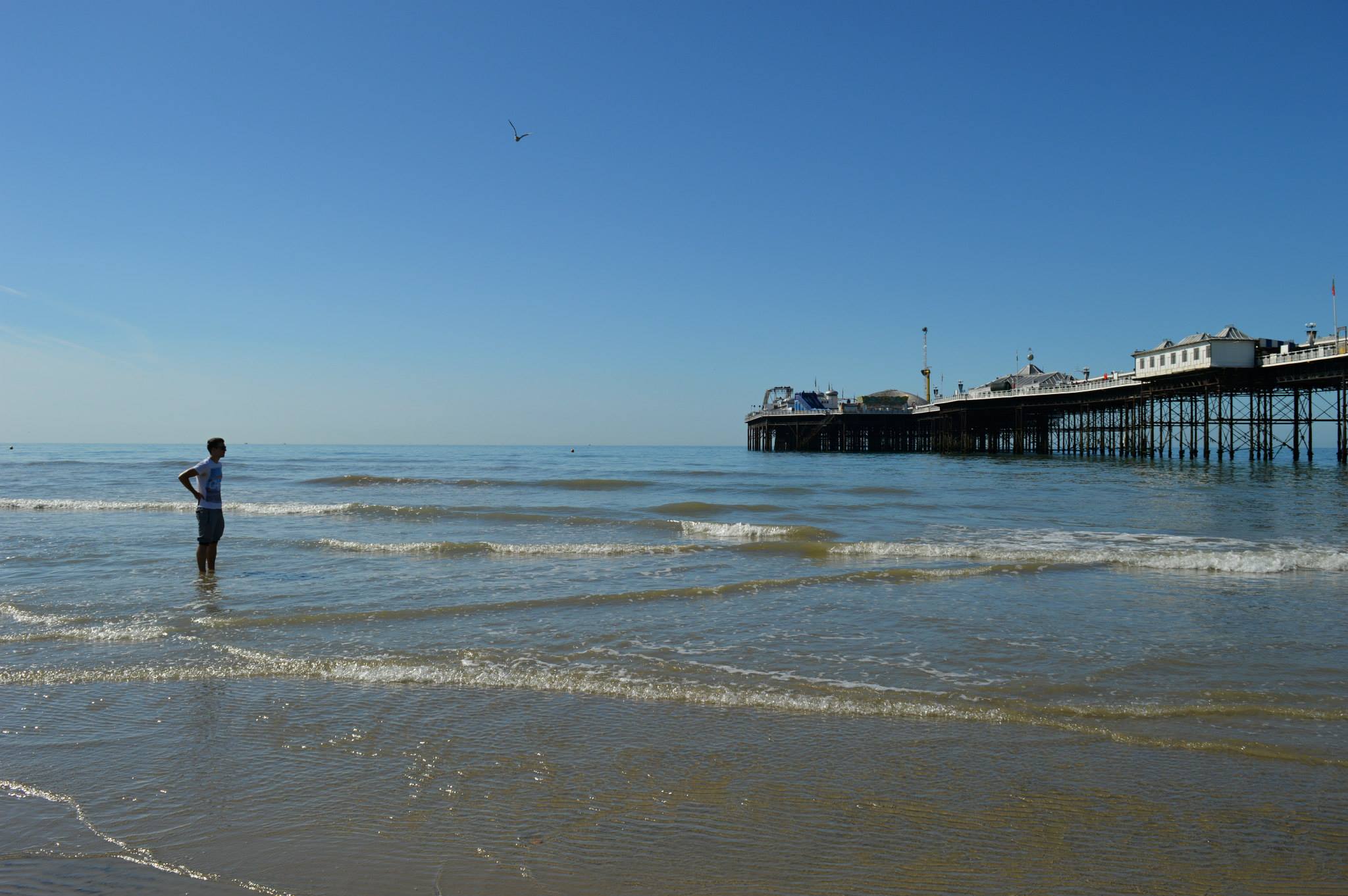